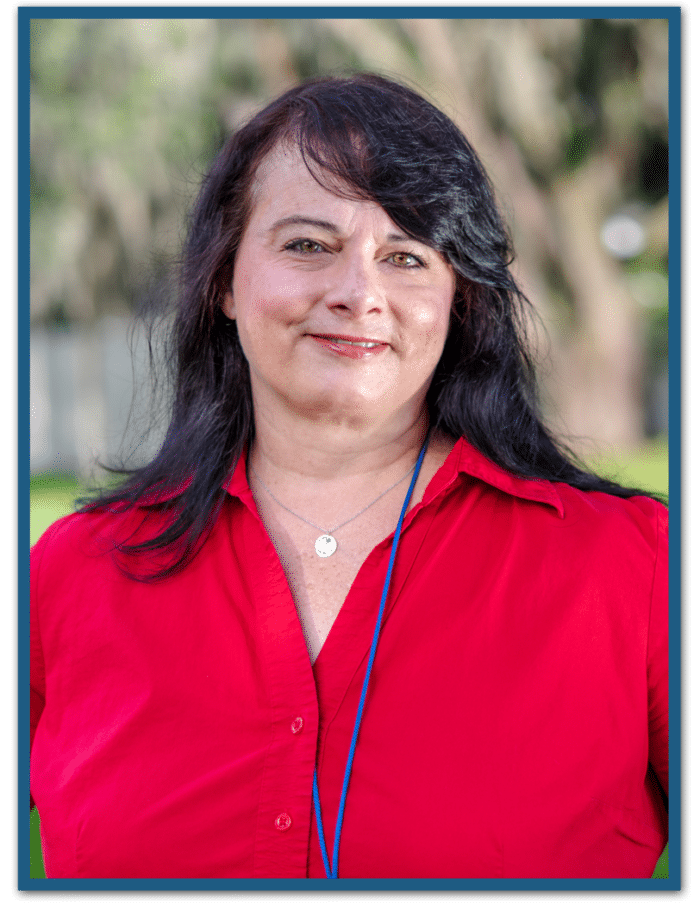 Shannon Allen works in the role of Operations Manager. Shannon started with Braille Works in February 2010 and quickly worked her way up the ladder.

Beginning in the Financial Department, Shannon’s talents were quickly recognized and she was promoted to Team Leader of the Audio Department and was an integral part of getting the audio team off the ground and running.

Shannon’s outstanding work ethic and dedication brought more advancement in the coming years as she was promoted to Assistant Project Manager, and then her current position as Operations Manager.

Raised in Topeka, Kansas, Shannon studied at Washburn University earning two Associates Degrees in Mental Health and Addiction Counseling. She started a family and together they moved to the foothills of Colorado where they enjoyed living for 9 years. God led them to the Brandon, FL area in 2005 and it has been their home ever since.

Shannon’s son Sam is now 24, and her daughter Mollie is 22. She loves to write and is currently working on her second novel (Even though she’s still working on getting the first one published!). One of her dreams is to retire in St. Augustine one day.