Odyssey of the Mind World Finalists

Rowlett Academy Placed 6th and 13th in the World Finals of Odyssey of the Mind in Lansing, Michigan.

Braille Works is proud to have been the sponsor of Rowlett Academy in Bradenton Florida for the past three years from Regional to World competitions; the Buccaneer Bay state competition sponsor; and Southeast High School World Finals sponsor. We are proud of all of the students, coaches and directors who participated in this up to 8-month creative journey known as Odyssey of the Mind. 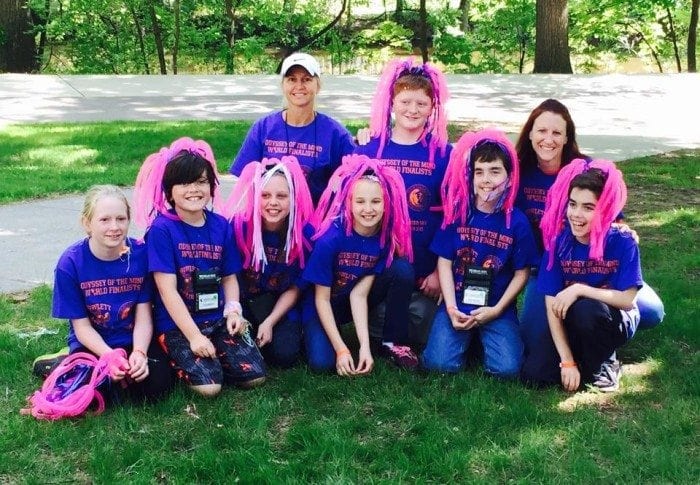 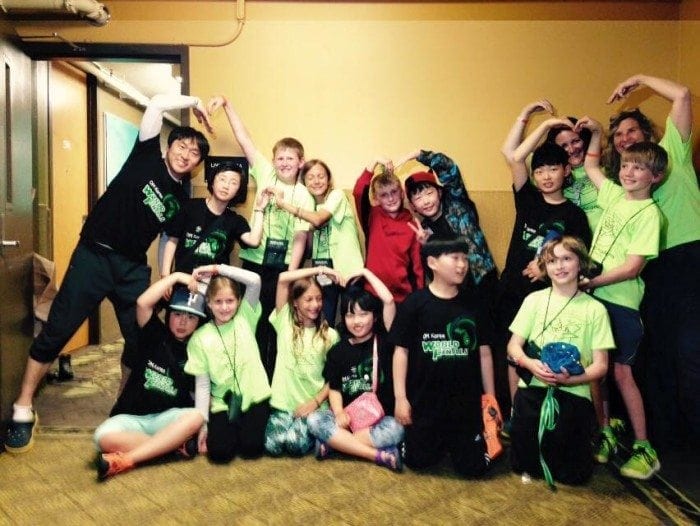 The Rowlett Academy teammates who competed in the “Technical Problem” were: Fifth graders Brianna Neal, Caleb Wanca, Emily Duthie, Jackson Bendixen, Luke Wanca and McKenna White; Fourth grader Roman Bendixen; their coaches are Roni Duthie and Christine Sket. The team formed this year and four of the members were new to Odyssey of the Mind. The team worked hard, and they pour many hours into their final long-term solution. Their hard work and teamwork paid off in Michigan, where they placed 6th in the World out of 50 teams.
The technical problem, Experiencing Technical Difficulties, tasked the team with creating devices powered by rubber bands to accomplish specific tasks. There was a twist; everything used to present the solution must fit in 2 suitcases. The team had 8-minutes to present the solution incorporated into a performance complete with costumes and props.
The Rowlett Academy teammates who competed in the “Structure Problem” were: Fifth graders Gracie Marston, Hailey Marston, JD DeLesline, Lauren Wampler, Norman Bush and Samuel Maurer; Fourth grader Joshua Sket; and their coaches are Jodie Folds and Samantha Robinson. The team has been creating together for 2-years, and they are extremely supportive of each other. The team worked together very well proven by their high placement, 13th out of 47 teams. 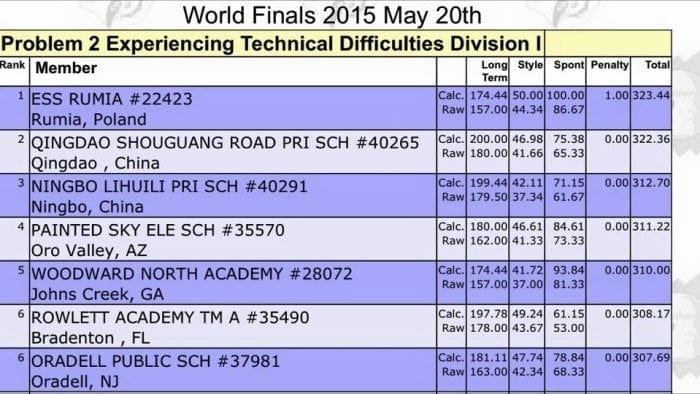 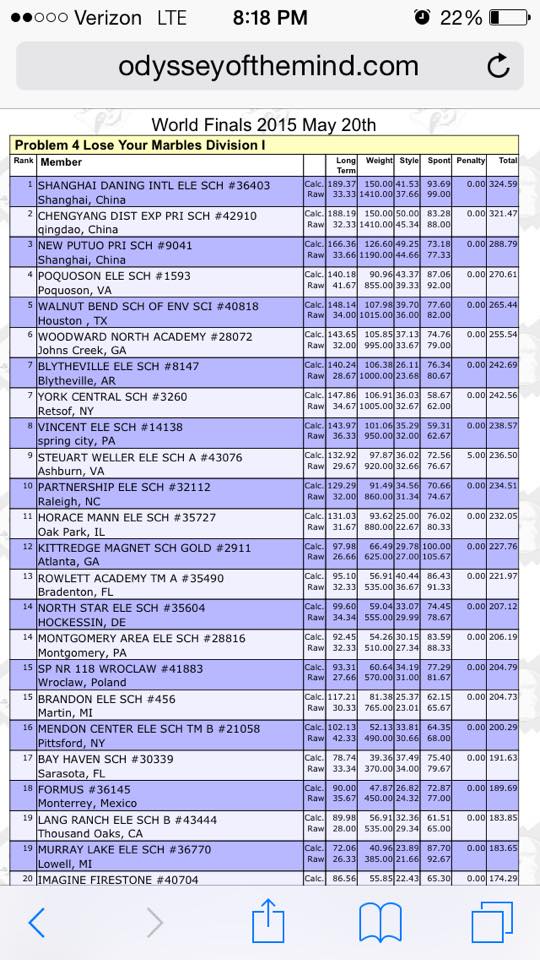 The structure problem, Lose your Marbles, required a structure be built using balsa wood and glue that met specific guidelines of not weighing more than 18 grams, and being at least 8 inches tall. The twist was marbles must be attached to the structure, and released without crossing the crusher board that was over the structure.
All solutions in Odyssey of the Mind are to be solved by the team, only. This means NO outside assistance from parents, coaches, friends and/or siblings. Coaches are present to teach skills (if asked); assist the team in: understanding the problem, staying on task, paperwork and schedules; and as supervision and encouragement. Prior to releasing the problems to the team, coaches can teach skill sets like: story writing basics, how to use tools, building principles, physics, science, math skills, different paints, textures and the like. All divisions are expected to solve the same problem, from 2nd grade to college level. All teams participate in the spontaneous problem-solving portion, as well. 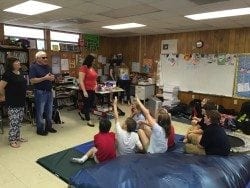 Braille Works understands that the future problem solvers of America are the youth of today. When children become excited about hands on learning, and are free to problem solve they are one step closer to becoming the inventors of tomorrow.