Most Americans take their civic duty to vote seriously. Some people spend hours doing research while other people mark their ballot with confidence and a full understanding of the issues. There are also those who make their final decision with the ballot in front of them. Regardless of how the decision is made, most Americans have privacy and independence when voting and confidence that their intended box was checked. The key word in this is MOST. Because of that, we want to help you make your vote count. 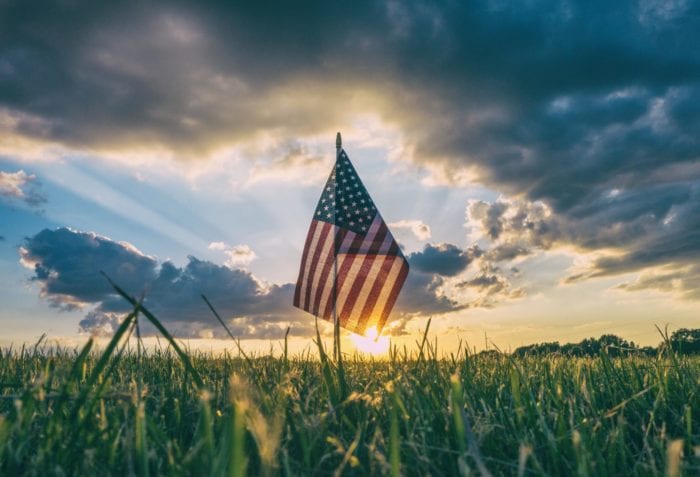 Did you know that there are Americans with visual disabilities that are still denied the right to independence when voting? Despite being afforded the right to vote independently with equal access to information by at least five federal laws, many people with visual impairments or blindness are often forced to rely on someone else to read the ballot and mark their selection.

Why are people with visual disabilities not given what they need? They should receive both equal access to voting information and the ability to vote independently in an accessible format.

We’d like to believe that it’s a lack of understanding in what is required by law combined with a lack of training in meeting the needs of someone who is visually impaired or blind. However, in some cases, risk management and risk assessment have a lot to do with how people follow accessibility laws. This is why advocacy groups have taken the time to educate people with disabilities on their rights and have also provided resources to a legal resolution. The results of this kind of advocacy affords the right to independence and privacy at the polls for more people. 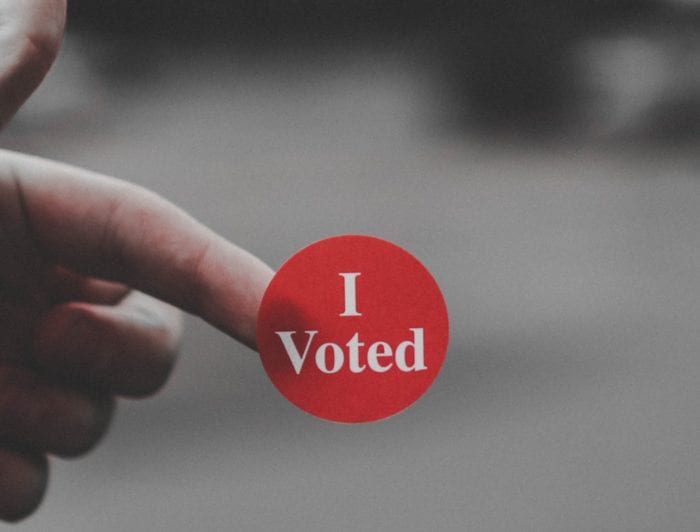 Ways To Make Your Vote Count

Know Before You Go

The National Federation for the Blind reports that over the past ten years polling stations have become more accessible and poll workers are better trained to meet the needs of people who are blind or have low vision/visual impairment. However, absentee voting still lacks independence and privacy.

In 2018, the American Council for the Blind resolved to make voter independence and accessibility a priority in their advocacy efforts. The organization cites that accessible polling stations are often not operational and the absentee mail-in voting system is not adhering to the laws in place.

The American Federation for the Blind encourages people to vote and report any issues they encounter when voting independently before leaving the polling station. 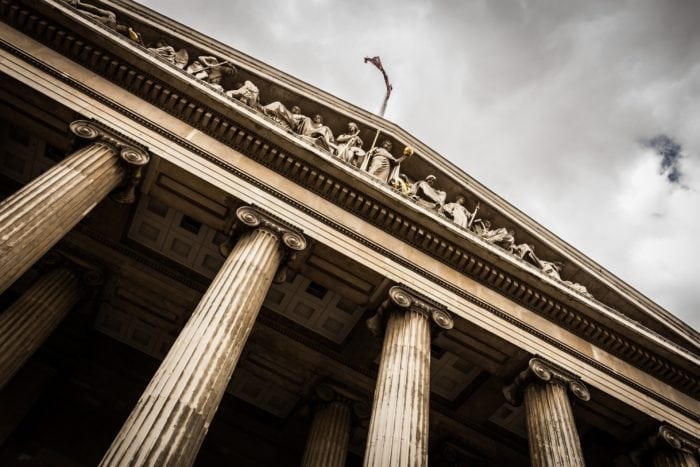 The five federal laws protecting voter’s rights for those with disabilities: