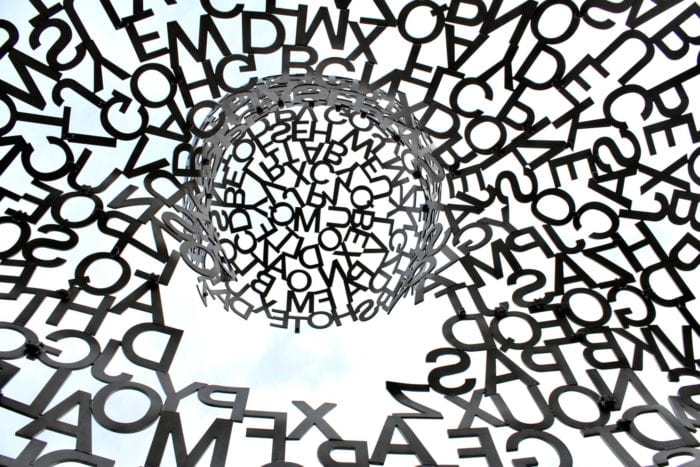 You may ask, “Is dyslexia a disability?” Yes, it is a neurological disorder that affects the way the brain decodes and processes both reading and language. Most people with dyslexia have average or above average intelligence and normal vision. Some of the challenges a person with dyslexia might have are the ability to read, spell, define and pronounce words, learn a foreign language, and solve mathematical equations.

Dyslexia is most often hereditary. However, environmental and gestational factors could contribute to a person having dyslexia. These factors affect how and when each part of the brain develops and can be accompanied by other disabilities.

Since dyslexia does not affect intelligence, it is often hard to detect if you don’t look for subtle signs. In my case, the signs were increased anxiety, avoidance of school, and some behavioral disruptions. For some children, dyslexia can be mistaken for attention deficit disorders (ADHD/ADD). For others it might look like visual or auditory processing delays; and for some, it can manifest in Oppositional Defiant Disorder (ODD). Parents and teachers are urged to look for the underlying issues of behavior, and a school psychologist can make an official diagnosis.

If dyslexia is unidentified and a person is not able to learn to read and comprehend language, there is a greater chance of reduced income later in life because many students drop out of high school or do not pursue secondary education. However, the financial impact is not the only risk factor. Some people with undiagnosed dyslexia have lower self-esteem, trouble with peers, and are labeled as lazy or stupid. These outcomes are all preventable.

There is no cure for dyslexia, but there are many interventions that can help a person overcome the effects of dyslexia. The key is early detection. The earlier dyslexia is detected, the better the outcome is for the person later in life. However, identifying dyslexia at any point in a person’s life and seeking specific interventions will improve the outcomes as well.

Once dyslexia is identified, a series of testing identifies both where the decoding issues are in the feedback loop of the brain and ways for the brain to overcome these decoding issues. Sometimes treatment is as easy as blocking/isolating words, providing more time when reading, and working with a therapist on memorization skills and techniques for decoding. 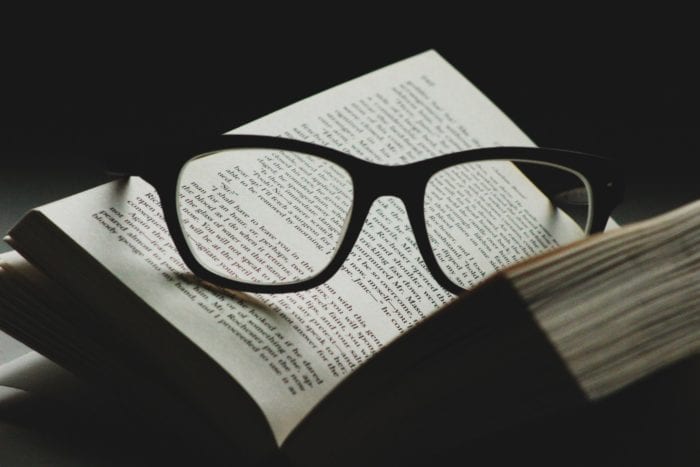 For some people reading standard written text is not possible and an alternative to standard printed materials is needed. Some people with severe forms of dyslexia need audio and WCAG digital compliant materials to be successful in academia, work, and life. An audio version of printed materials allows a person with dyslexia a pathway to organization and comprehension of information. Audio materials ultimately provide a person with dyslexia greater independence.

Other people with dyslexia rely on large print with an adjusted font. Michigan State University conducted a study in 2013 to determine which fonts made reading easier for people with dyslexia. The study showed the fonts Helvetica, Courier, Arial, Verdana, and Computer Modern Unicode improved reading the best. The study also determined that italics should be avoided altogether; especially Arial Italic.

There are many different methods, tools, and accommodations that a person with dyslexia can utilize to improve reading, language skills, and comprehension of materials. Finding the best fit is often done through testing from therapists who specialize in dyslexia. 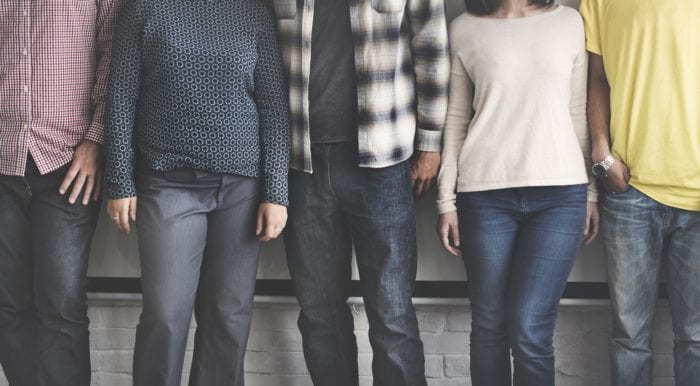 It is estimated that 15% of the US population has some form of dyslexia. So it should not surprise you to learn that there are many famous people with dyslexia. Anderson Cooper, Albert Einstein, Keira Knightley, Henry Winkler, Tim Tebow, Pablo Picasso, Richard Branson, Steven Spielberg, Tom Cruise, Anne Bancroft, Bob May, and Nolan Ryan are just some of the famous people who also have dyslexia. Where there is a weakness in one area, there seems to be a strength in other areas.

Is Dyslexia a Disability?

Dyslexia is considered a disability if it significantly impacts a person’s level of independence and abilities. Dyslexia is often referred to as a hidden disability because you are unable to see the disability. But it is also hidden because the person with dyslexia is often unaware that they have dyslexia.

The same laws that protect others with disabilities apply to people with dyslexia. A student is entitled to intervention services under the federal IDEA and Section 504 of the Rehabilitation Act. An adult diagnosed with a disability is afforded equal employment opportunities and equal access to goods, services, information, and communication through the Americans with Disabilities Act (ADA), The Equal Employment Opportunity Act (EEOC), and The Rehabilitation Act. People with dyslexia have the right to request an alternative to standard print in an accessible format.

What Does This Mean to Organizations and Businesses?

Organizations and businesses must provide equal access to all of their employees. That means they must provide reasonable accommodations and modifications in both hiring and serving persons with dyslexia. Organizations must follow all EEOC laws, ADA, and Rehabilitation Act guidelines when a person with dyslexia requests an alternative to standard print documents. 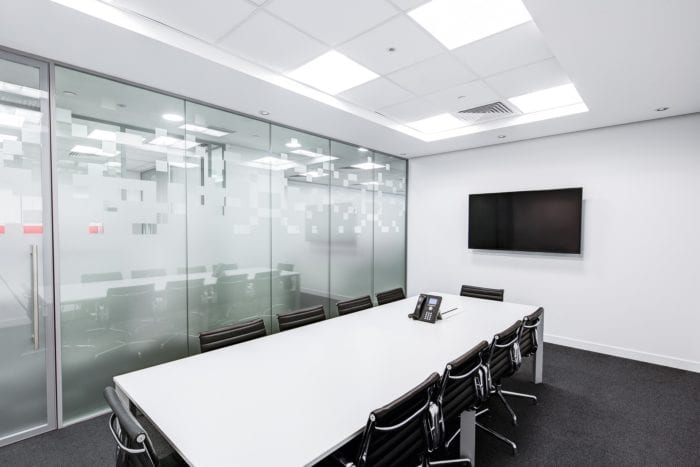