The Need For Accessible Documents Is On The Rise 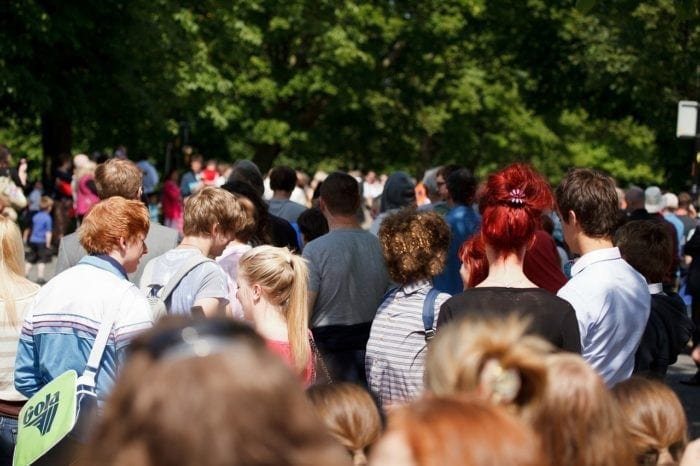 Braille, Large Print, Audio, and WCAG AA compliant digital documents should be a vital part of your company’s business plan, for more reasons than you might think.

Let’s look at the numbers.

How many people could possibly require braille, large print, audio, or digital alternatives to print materials?

The data is overwhelmingly clear to support the purpose of the Americans with Disabilities Act (ADA) when tools are provided equality and independence are possible. 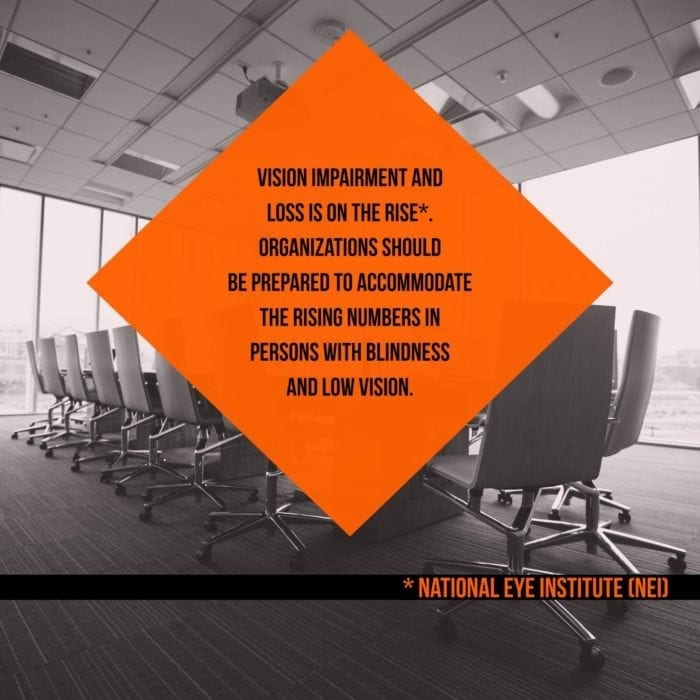 How does this impact the global economy?

In a global economy, we must look at visual impairment universally.

Predictors for economic growth and future consumers estimate that educated Americans with blindness and visual impairments will increase.

Improve your business with accessibility.

Inc. Magazine shared three ways to take your business to the next level of growth.

In conclusion, the growing need for accessible materials is undeniable. It’s never been more important to make sure your company is prepared with the materials required by the ADA for current and future customers with visual and cognitive impairments. Start today.