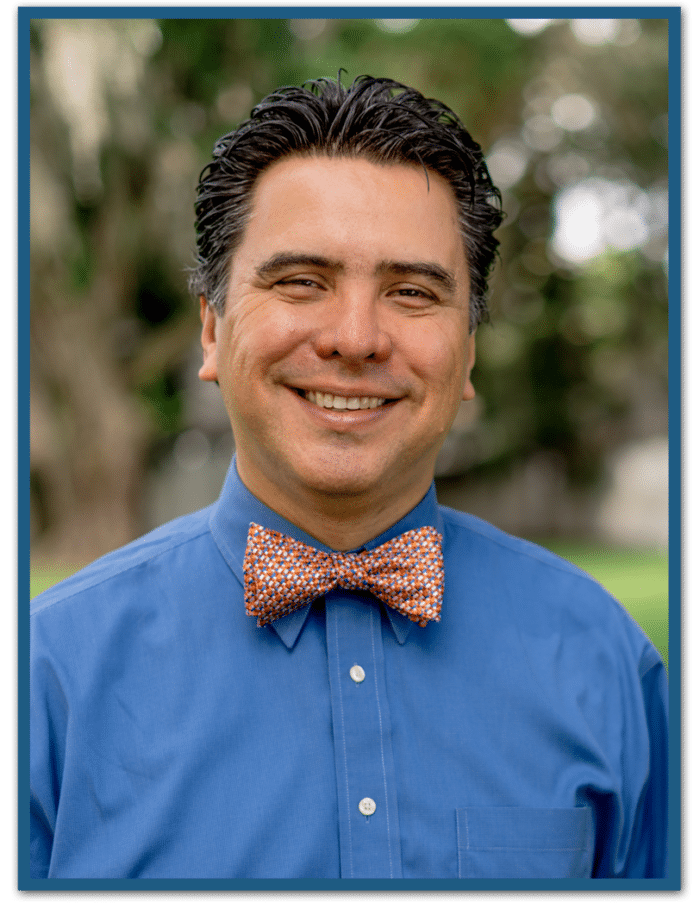 David Valencia-Ebel has been part of the Braille Works team since 2013. He obtained his Bachelor’s degree in Economics from the Universidad Autonoma Metropolitana in Mexico City. Shortly after graduating, David was recruited by the Olsten Corporation to manage the operations for their Latin American Division out of their New York Headquarters. While in New York, David designed, developed and oversaw the implementation of policies and procedures that turned family owned operations in Mexico, Brazil, Chile, Argentina and Puerto Rico into corporate entities under Olsten Corporation’s umbrella. After Olsten was acquired by Adecco, David was recruited to join the team that developed and rolled-out the training infrastructure and programs to all branches nationwide. David then moved to oversee the operations within the Midwest Division of the United States which included training of corporate and franchise offices in areas like Branch Profitability, Operational Efficiencies and development of Soft Skills. Prior to joining the Braille Works team, David spent some time in the Hospitality Industry as a manager and executive manager of the Front Office and Housekeeping departments in Hyatt and Hilton properties.

Since joining the Braille Works team, David has used his prior experience and expertise to develop operational policies and procedures as well as the design and implementation of programs within our Financial Division.

David also has studies in International Law, is proficient in Spanish, English and has studied Italian, Portuguese and French. While working in the Midwestern portion of the United States, he met his wife Lori, a native Chicagoan. Shortly after, David and Lori moved to the Sunshine State and, in 2015, they were blessed with a wonderful tax day bonus; the birth of their little guy, Adrian (born April 15th). All three enjoy spending time outdoors and going in the water as frequently as possible.

David’s bucket list includes finalizing his certification to become a scuba and a motorcycle instructor. He also plans to involve Adrian in community outreach opportunities like food kitchens; something that David and Lori have done before.