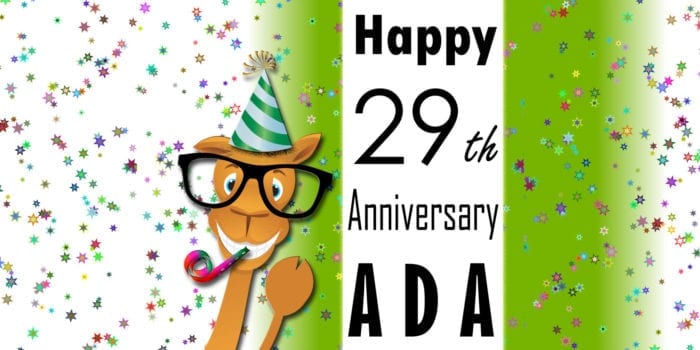 Today is a Reason for Celebration, Reflection, and Action

On July 26, 1990, President George H. W. Bush signed the Americans with Disabilities Act (ADA) into law. That means we’ve had 29 years of the ADA! To date, the ADA is the most solid law helping people with disabilities.

Why Did Equality Take So Long?

Until the veterans of World War II came home, it was uncommon to see people with disabilities in the community. Like most families, the families of veterans with disabilities advocated for fair treatment and rights for their loved ones. The problem was that they were speaking on an individual basis and did not draw enough attention for a real change.

Many children with disabilities were living in facilities or a State Education Program far from their homes. As a result, the “out of sight, out of mind” mentality was masking the reality of people needing equal access and fair treatment. 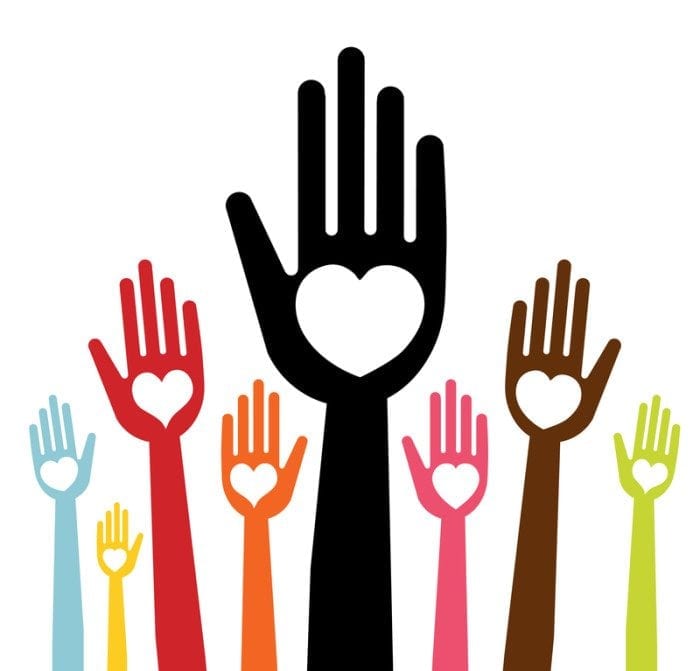 After the passing of the Civil Rights Laws, advocates and those with disabilities took note; unity was what worked for civil rights. So, advocates, families, and people with disabilities spoke up and championed one specific message of equality. They demanded equality, independence,  fair treatment, and accessibility to goods, services, and communication.

By coming together and using freedom of speech, people with disabilities, their families, and advocates were vital to the passing of the ADA.

In 2008, amendments were made to better define the ADA. The changes came in 2017 and widened the scope of what defines having a disability. The amendment also strengthens equal access for people in public accommodations; also known as Title III organizations.

The ADA created a framework for equality. But, the context means nothing without compliance from organizations. We are seeing judges and the Office of Civil Rights (OCR) show little mercy when it comes to blatant ADA violations and with good cause. As the ADA reaches 29 years as a Federal Law, advocates are hopeful that the civil rights of all people will be respected and protected.

The US Census Bureau reported over 40 million Americans (noninstitutionalized) are living with a disability. Over 40 million people depend on ADA compliance to maintain some level of independence. That is a lot of people counting on accessibility.

It’s Not Too Late

The anniversary of the signing of the ADA is the perfect day to make sure you’re compliant. It’s not too late to catch up to 29 years of law. Start by consulting with or hiring an ADA compliance officer. Then, learn where you need to improve your ADA compliance, create a plan, and adhere to it.

You know what they say, “Better late than never.”